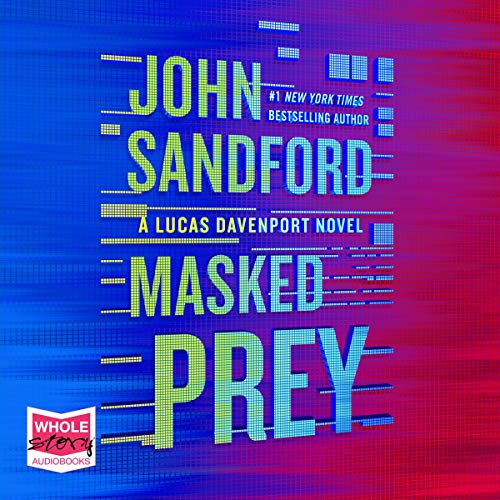 By: John Sandford
Narrated by: Richard Ferrone
Try for £0.00

Lucas Davenport investigates a vitriolic blog that seems to be targeting the children of US politicians in the latest thriller by number one New York Times best-selling author John Sandford.

The daughter of a US Senator is monitoring her social media presence when she finds a picture of herself on a strange blog. And there are other pictures...of the children of other influential Washington politicians, walking or standing outside their schools, each identified by name. Surrounding the photos are texts of vicious political rants from a motley variety of extremist groups. It's obviously alarming - there's an unstated but deadly threat here - but when the FBI is called in, there isn't much the feds can do.

The anonymous photographer can't be pinned down to one location or IP address and more importantly, at least to the paper-processing bureaucrats, no crime has actually been committed. With nowhere else to turn, influential Senators decide to call in someone who can operate outside the FBI's constraints: Lucas Davenport.

What listeners say about Masked Prey