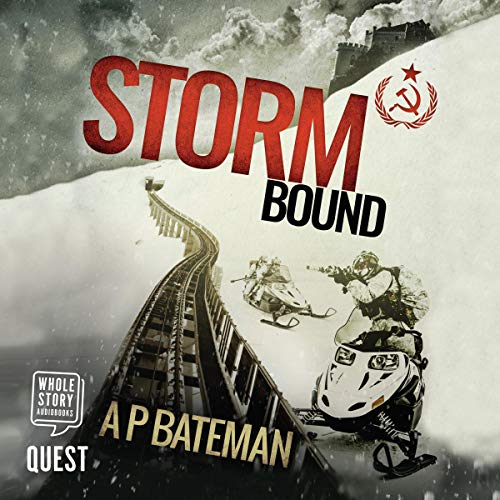 By: A P Bateman
Narrated by: Marston York

In the frozen wilds of Lapland, an isolated hotel becomes the only sanctuary from the most powerful Arctic storm in living memory. A Russian defector holds the key to a terrifying secret. Pursued by ruthless mercenaries who will stop at nothing to silence them, the defector heads for the hotel, unaware that the man they mean to meet has been murdered.

King must intercept the defector and get the deadly secrets they hold to safety. But whom can he trust? And why, after all these years, has King’s past finally caught up with him here? Facing attack on all sides, and battling the frozen elements, King suspects that the fight most deadly is not always the one you can see.

"Alex King is unstoppable, a force to be reckoned with...." (Stephen Leather)