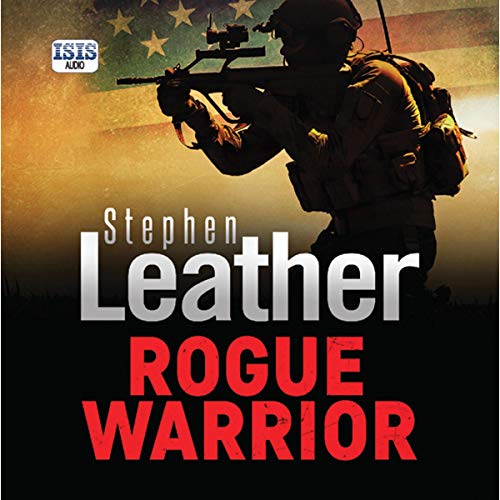 No one knows for sure who Richard Yokely worked for in the past - the Army, the CIA, DEA, NSA - he has carried out missions for them all. But now he works for Grey Fox, the super secret agency that takes care of business that the White House would prefer to keep under wraps.

A vicious killer has been attacking schools in America, killing without mercy. And when it looks like the killer might be a former special-forces soldier who has gone rogue, Yokely could be the only man who can stop him.

What listeners say about Rogue Warrior

Shorter than usual, but as ever excellent narration, storytelling and technical details. Would very much enjoy a whole series on Yokely as it could be a fascinating set of stories. Thanks again Stephen & Paul!

Well read and gripping plot. Characters are interesting and the story is exciting. I found it an absorbing read.