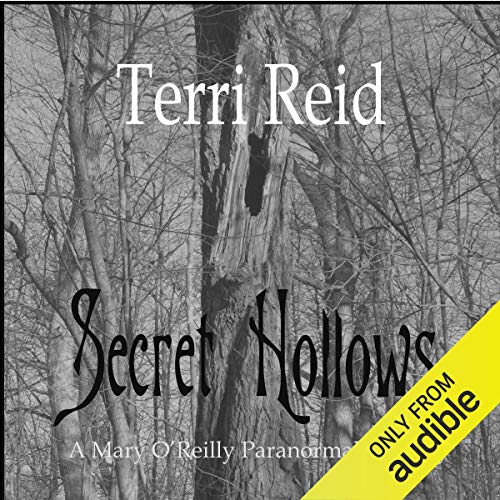 The man smiled at Timmy. "That would be nice of you. Why don't you lead the way?" Timmy moved past the man and started back up the hill. He heard the whoosh of something moving quickly through the air, but it hit him before he had time to react. He felt the impact against his head and his whole body flew sideways through the air. Landing in the dense ground cover, his face was momentarily buried in loose dirt, pine needles, dried leaves and twigs. Lifting his head, he took a deep breath and started to scramble away on his hands and knees. A strong hand caught him by the neck and pushed him back into the dirt. "Sorry, Timmy, I can't let you go now," the man whispered. "You'd tell." Timmy Beck, Fireman Mike Richards' boyhood friend, was killed twenty years ago, but everyone in the town is sure they caught the right man - or did they? Why is Timmy's ghost still haunting Lake Le-Aqua-Na? Mary, Bradley, Ian and Mike investigate and find the true murderer may be much closer than they had ever expected.

Would you listen to Secret Hollows again? Why?

Yes! This is an awesome story! Bring tissues! This is my 1st Terri Reid novel & I loved it!

What other book might you compare Secret Hollows to and why?

Sorry no comparison. People shouldn't judge books by comparisons. If they didn't like one book, they wouldn't like the book it is compared to & that isn't fair judgement on the book.

Erin did a great job narrating this book! I loved the multiple voices. The emotions were great too, I even cried at the ending! I didn't want Mike to go either!

Yes, the book is that good!

The author, Terri Reid did a fantastic job in this storyline. The plot held my interest the entire time! I look forward to reading the rest of the books in this series! I didn't expect the book to be as good as it was. I am floored! Good Job!!!

Each book in this series builds on the story. The characters become like family. The end of each book leads to the next. Full of surprises twists & turns. Old fashion romance. This book has it all.

There is nothing like love tears and ghosts. Now on to book number 8. And yes I have all 20.

I love Terri's books. My only complaint is the time spent describing the kissing scenes. I could do without them. I often find myself getting annoyed and fast forwarding through Bradley and Mary's lovey dovey crap and getting back to the plot. I personally think it should have taken longer for them to get together. Also, Mary cries too much and it irritates me. Sure a couple of misty moments here and there are fine, but honestly, I think she's far too emotional and for someone who was a cop, she's a damsel in distress far too often. It's just my personal opinion though so take it with a grain of salt.

I love these book there good, clean mysteries. With a great love story. I hope audible will hurry and put out the others, I believe 6 more books can't wait to read them. I love the narrator she brings the books to life. Please, please, please audible bring out the rest of the books ASAP!