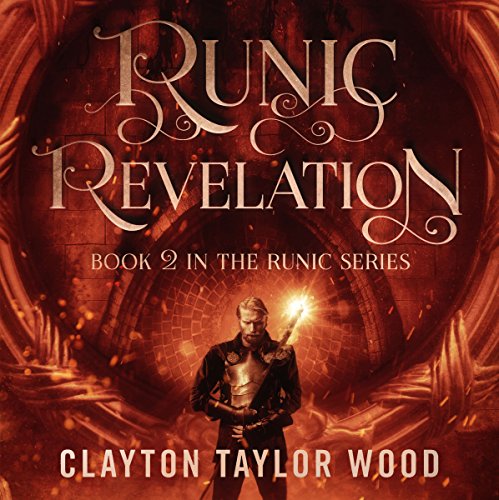 A week has passed since the Empire was nearly destroyed by the dark god Xanos. Now the leader of the most powerful government in the world, Kalibar must protect his people against Xanos's undead army. But when an assassin nearly succeeds in murdering Kalibar, he realizes that the Empire stands little chance against Xanos's enormous power.

With terrorists attacking the city and systematically murdering members of the highest levels of government, Kalibar must find a way to protect his country - and his new family - from an enemy he cannot begin to understand. If he fails, the Empire will be utterly destroyed...and millions of innocent people will perish!

What listeners say about Runic Revelation

The crying and smiling is too much for a kid with his power. It makes me sick every time he wines and cries then gives or tries to give bad guys what they want. with unknown tech from earth he freezes up to much to use any of it to his advantage. sickening.