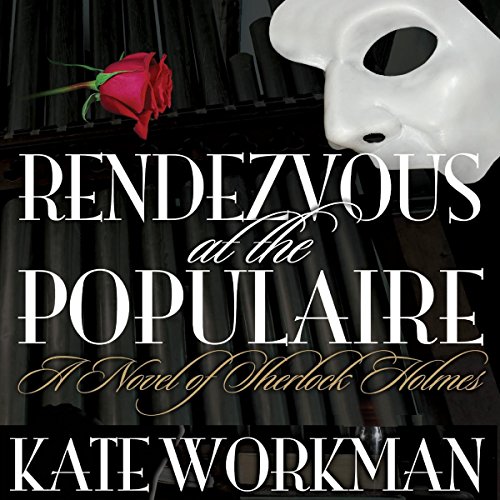 Rendezvous at the Populaire

Rendezvous at the Populaire

Sherlock Holmes has retired. After a cruel accident during a fruitless chase for Moriarty, Holmes is maimed badly enough that he declares he will no longer solve the crimes of the London streets. But then a letter comes.

A letter imploring him to investigate the Opera Populaire's ghost. The specter everyone has heard rumors of, but only one has seen.