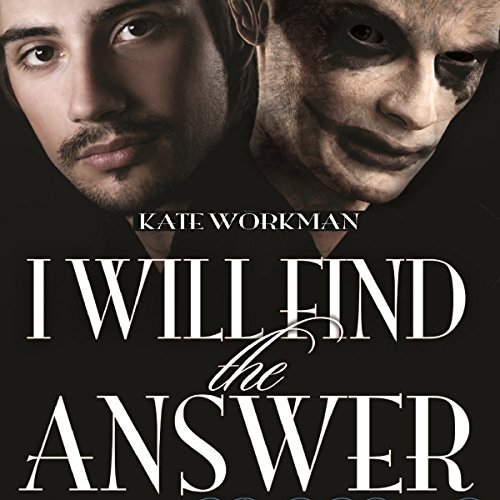 I Will Find the Answer

I Will Find the Answer

Erik has returned and has brought an interesting character to Holmes's attention: Dr. Henry Jekyll.

It appears Jekyll is experimenting on an unsanctioned patient in an effort to prove his theories concerning human nature correct. But who is the patient he's found?

Is it his mentally ill father, shut away for years in an institution? Is it Simon Stride, the jealous former suitor of Jekyll's fiancée? Or could it be the mysterious, unsavory murderer, Edward Hyde, with whom Jekyll seems to have intimate knowledge?

Sherlock Holmes, along with Erik and Watson, investigates this bizarre case. Holmes uses a very unorthodox method that brings him to the brink of insanity as he delves into the mind of a man obsessively devoted to his work. Will Holmes's own mind crack under the strain of this case?