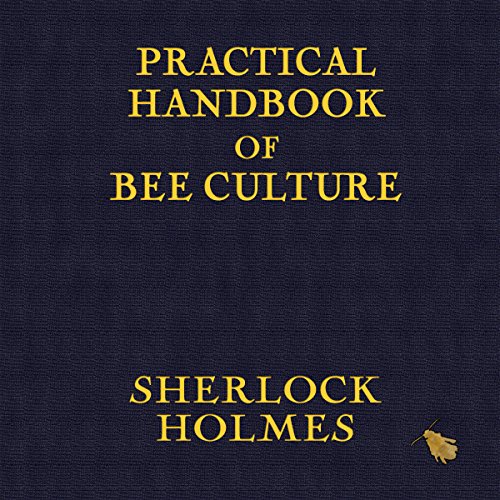 In the summer of 2016, retired broadcaster Paul Ashton made an astounding discovery at a car boot sale in Sussex. He found a copy of Sherlock Holmes's Practical Handbook of Bee Culture, and bought it for £2. No other copy of this legendary volume - the only book Holmes wrote - has ever come to light.

The Handbook is the journal kept by Holmes from 1904 to 1912. 1904 was the year he retired from active investigation and moved to a farmhouse in East Dean. In 1912 he came out of retirement and left East Dean in order to outwit the German spy network in Britain on the eve of World War I.

The journal is, of course, principally the record of his bee-keeping activities, but Holmes has also included a wealth of astonishing information - some of it highly indiscreet - about the following:

Both the owner of the Handbook and the publisher are honored to be able to make this unique treasure available to the general public.