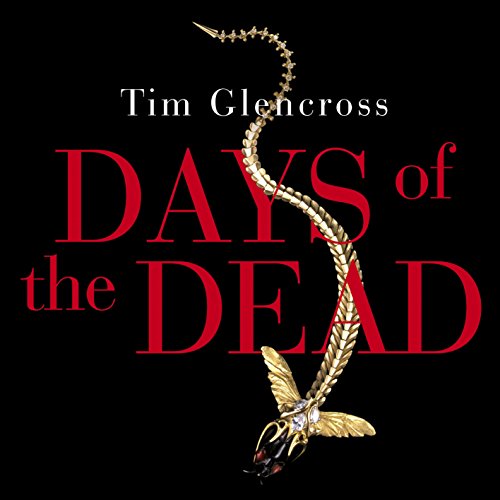 Days of the Dead

But Hoffer has secrets. He is vague about his Midwestern origins. The counsel he offers a Russian billionaire may extend to murkier topics than art investments. Then there is his Kensington flat, which is only rented, and the broader question of his money, which is running out.

When a ghost from his past in Mexico surfaces, Hoffer is forced to revive brutal instincts for self-preservation....

Hoffer is an amoral thriller of intelligence, wit and style and a coruscating commentary on the world we live in now.

"Glencross is blisteringly gifted - funny and brilliant - and tells a great, gripping story about the beautiful monsters of the London super-elite." (David Lipsky)
"An intricately plotted novel of international intrigue that reads like a wickedly inspired collaboration by the young Evelyn Waugh, Patricia Highsmith, and Martin Amis. His prose glitters like a dagger, propelling us through a maze of deceptions and unexpected revelations." (Joyce Carol Oates)

What listeners say about Days of the Dead