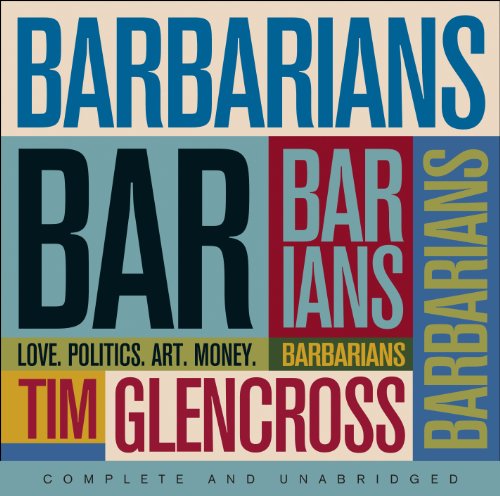 By: Tim Glencross
Narrated by: Ben Addis
Try for £0.00

It is 2008, late capitalism is in crisis, and the great and the good are gathered at an Islington house party. Hosting proceedings are waspish Sherard Howe, scion of a publishing dynasty and owner of a left-wing magazine, and his wife, Daphne Depree, whose feminist work, The Third Sex is seen - to her increasing discomfort - as an intellectual cornerstone of the Blair era. The guests include cabinet ministers, celebrated artists and peers of the realm; but somehow it's doubtful that any number of grandees would overshadow Afua, the Howes' beautiful and supremely ambitious adopted daughter, already a rising star of the Labour Party.

Into this world arrives 24-year-old Elizabeth "Buzzy" Price, an aspiring poet only too aware of her suburban background. Moral support is at hand from shy but devoted Henry, the Howes' biological son - though perhaps Buzzy is most grateful for her friend's connection to her own unrequited love, Afua's boyfriend, the worldly Marcel.

As the years pass and a coalition government takes office, Buzzy's fortunes rise and the elder Howes' lives threaten to unravel. But do the civilising possibilities of art involve enlarging Buzzy's romantic ambitions, or revealing their moral complacency? And could meek and gentle Henry, having angered his family by going to work for the political enemy, turn out to be steelier than anyone thought - as steely, even, as his formidable adopted sister?

Barbarians is a debut of extraordinary scope and confidence; a fresh, contemporary novel about love, art, and politics, told with a 19th-century sensibility.

What listeners say about Barbarians