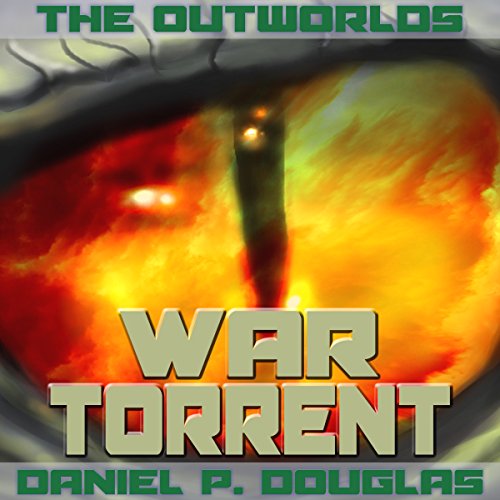 Early in the 24th century, human pioneers on the fringe of Earth's interstellar colonial frontier make a profound discovery: The first evidence of intelligent alien life.

But the discovery now haunts humanity's past. Although the explorers judge the ancient alien species of space-faring reptilians, known as Angorgals, to be extinct, they also find evidence the Angorgals had reached Earth many centuries ago and were far more than mere visitors....

When a surprise Sekkalan attack in the distant Sceytera System against Mokisia destroys a fragile peace between these two Angorgal subsects, a teenaged soldier-priest in training, Zy K'olt, will struggle with doubt, fear, and acceptance of his mysterious spiritual gifts in a quest to confront the evil Sekkalan threat. At the same time, the invasion shatters Major Krajenar Attazahal's reputation as a successful Mokisiaan intelligence officer, driving her down a desperate path of redemption to the very edge of survival in order to defend her home.

Under siege, the Mokisiaans soon learn their alienated brethren have launched both a sinister and technologically superior offensive, one that threatens to inflict more than just military defeat upon them. The Sekkalan war is the start of a new interstellar crusade orchestrated by evil ethereal entities - the Ruuksauro - whose intent is radical genetic purification of the galaxy, and Earth's Stone Age humans are their next target.

What listeners say about The Outworlds: War Torrent