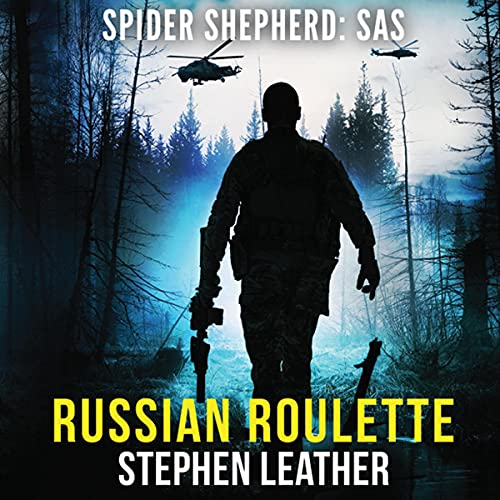 Russian troops are preparing to cross the border into Belarus, threatening its independence. The only thing facing them are an armed partisan group, but they are poorly trained and will be no match for the Russians.

The British government wants an independent Belarus as a buffer against Russian expansion - so Shepherd is despatched with a crack SAS team to help the partisans. And as the Russians prepare to attack Belarus, assassins are at work, carrying out an audacious series of killings. All the victims are supporters of Boris Yeltsin, the first president of Russia. Someone wants President Yeltsin dead. And it's up to Shepherd and his team to ensure that doesn't happen.

What listeners say about Russian Roulette