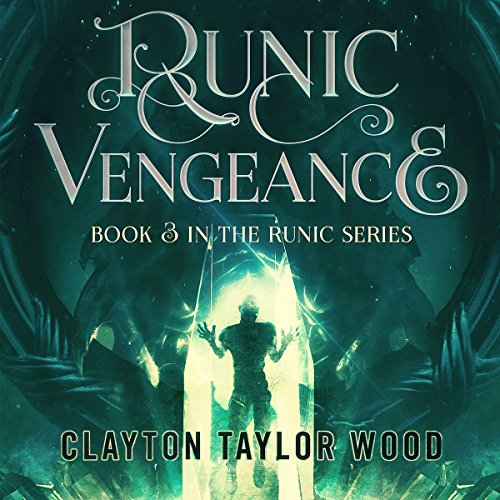 Having barely survived the dark god Xanos's devastating attack on the Empire, Grand Weaver Kalibar knows all too well that another assault is coming...and that this time, the Empire will not survive. Now he is forced to make a terrible decision...does he surrender to Xanos, enslaving his people to the will of the dark god? Or will he fight one last time, risking the annihilation of his people...and the death of his children?

Unknown to Kalibar, the mysterious immortal known as Ampir has given Kyle a weapon...one that just might be able to destroy Xanos once and for all. But there's a catch...Kyle must sacrifice his own life to use it. Now he must make a terrible decision...sacrifice himself to save his family, or take Ampir's offer to return to his home on Earth, never to return again!