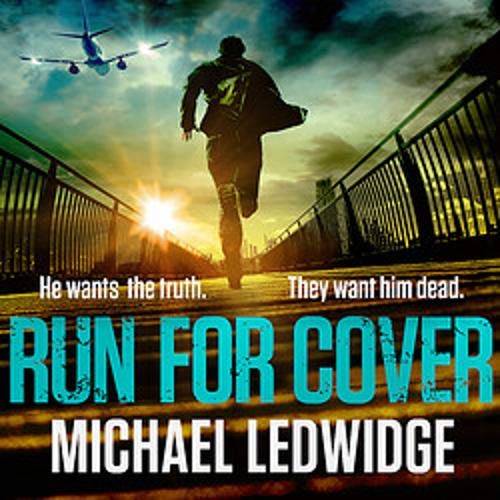 By: Michael Ledwidge
Narrated by: Neil Hellegers
Try for £0.00

On the run from a shadowy cabal of the world's most powerful men, ex-Navy Seal Michael Gannon heads to the safest place he can think of: his war buddy's ranch in the wilds of Utah.

But when his friend's brother is found dead in the rocky mountains, Gannon realises he can't stay off grid. Is the death connected to a string of grisly murders occurring in national parks...or something even more sinister?

Flushed from cover, Gannon finds himself sucked into a lethal conspiracy that has infiltrated the highest levels of the US government....

From the number one best-selling co-author of James Patterson's Michael Bennett series, this explosive and twisting thriller will grip fans of Lee Child, David Baldacci and Gregg Hurwitz.

"Michael Ledwidge is the real deal! I read it in a day. Great characters, great storytelling." (James Patterson)

What listeners say about Run for Cover