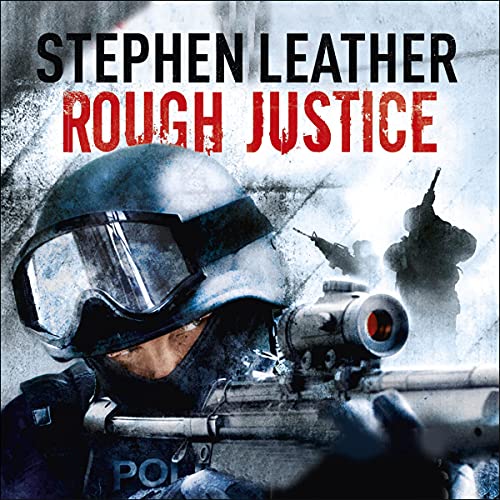 The seventh book in the best-selling Dan 'Spider' Shepherd series.

Villains across London are being beaten, crippled and killed by vigilante cops. Crime rates are falling, but the powers that be want Dan 'Spider' Shepherd to bring the wave of rough justice to an end.

Shepherd has always known that there are grey areas in the fight against crime. And that sometimes justice gets lost in the process.

He has never been comfortable investigating cops, but working for the Serious Organised Crime Agency means that he has no choice. He has to go undercover with an elite group of officers who are at the sharp end of policing, risking their lives daily on the toughest streets in the Capital.

But Shepherd has hard decisions of his own to make when his family is in the firing line.

What listeners say about Rough Justice