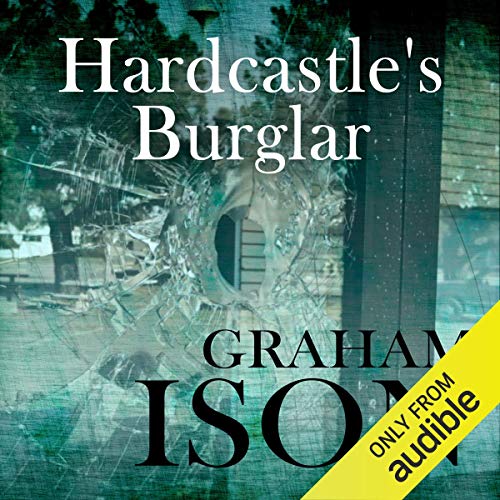 By: Graham Ison
Narrated by: David Thorpe
Try for £0.00

When the well-to-do Sir Adrian Rivers is found murdered from a gunshot wound to the head, it seems like a robbery gone wrong, but detective Ernest Hardcastle and his partner Charles Marriott soon begin to suspect the people in the aristocrat's life, starting with his much younger second wife, Muriel. Graham Ison's sixth book in the Hardcastle Mysteries series is a well-plotted whodunit, and David Thorpe's melodious performance is a breezy delight throughout. Though he captures Hardcastle's gruffness, Thorpe whimsicality establishes the rapport between Hardcastle and Marriott as well as uncovers a sparkling wittiness in Ison's dialogue.

The new DI Hardcastle mystery set in June 1916. Hardcastle is sent to investigate the murder of Colonel Sir Adrian Rivers, Bt. It seems the baronet's second wife, much younger than Rivers, is neither distressed by the murder, nor able to assist in the investigation. It is up to the dogged Hardcastle, aided by DS Charles Marriott, to question an array of characters and narrowly avoid being killed in a Zeppelin raid, before the killer is eventually unmasked.

What listeners say about Hardcastle's Burglar

I’m only slightly joking. As I’ve said before, the books are set in WW1 and the characters reflect those values but I’d really like to see The young DC becoming more gutsy and pushing back! Anyway, they’re a good read as they are.