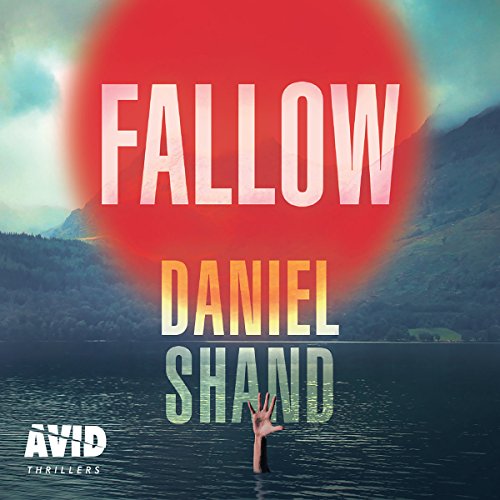 Paul and Mikey are on the run, apparently from the press surrounding their house after Mikey's release from prison. His crime: child murder, committed when he was a boy.

As they travel, they move from one disturbing scenario to the next, eventually involving themselves with a bizarre religious cult. The power between the brothers begins to shift, and we realise there is more to their history than Paul has allowed us to know.

Shand immerses the reader with his vivid imagery and well-written characters. I missed the birth of my 3rd child as I simply could not put this book down. 5 stars