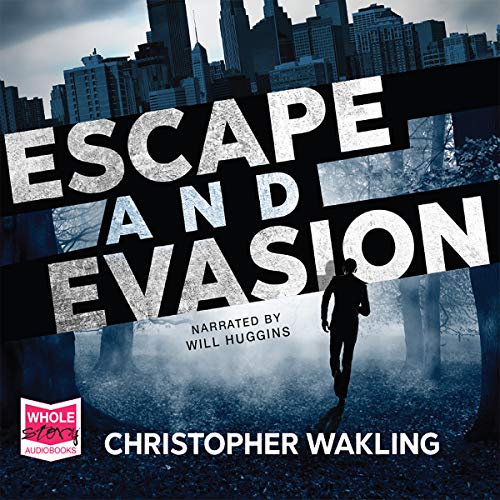 By: Christopher Wakling
Narrated by: Will Huggins
Try for £0.00

City banker Joseph Ashcroft has stolen £1.34 billion from his own bank. He has given it - untraceably - to impoverished strangers worldwide and has fled. Why has he done this? And will he get away with it?

Joseph knows that if he leaves the country, he will easily be tracked down. So he opts for hiding close by - first in the city, then in the woods near the home of his estranged family. An ex-soldier, he's adept at the art of camouflage.

On Joseph's trail is Ben Lancaster, the bank's head of security and, as it happens, a former army friend with whom he shares a violent, guilt-ridden past. The hunt is on.

What listeners say about Escape and Evasion