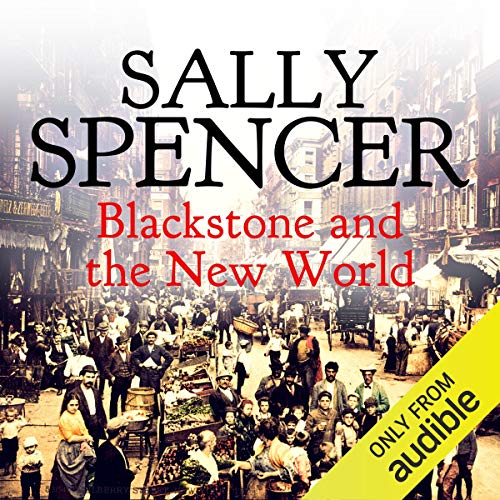 Blackstone and the New World

July 1900: Sam Blackstone has gone to New York to pick up a prisoner, but he soon finds himself drafted in to investigate the murder of Inspector O’Brien who is famed for rooting out police corruption. Working with an enthusiastic young detective who worshipped O’Brien, Blackstone scours the city in search of the killer. And the more he searches, the more he becomes convinced that the police department doesn’t really want the murder to be solved.

What listeners say about Blackstone and the New World