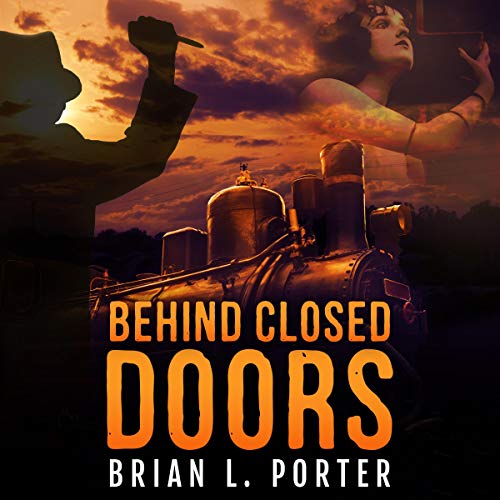 In fog-shrouded Victorian London, a ruthless serial killer is on the loose.

Autumn, 1888. While the city is horrified by Jack the Ripper's murder spree another, less publicized killer is at large.

Each murder takes place right after the Ripper killings, as the murderer appears to be taking advantage of the lack of police resources to tackle two major investigations at the same time.

Inspector Albert Norris is charged with bringing the railway killer to justice, but clues are few and the killer's motive unclear. The press knows even less, and Norris can count on little help from above.

But can he solve the inexplicable series of murders, before the killer strikes again?

What listeners say about Behind Closed Doors

Good characters, likeable and clever. Good story too with some twists and turns. A very good book

My title captures my thoughts... well written and, especially bearing in mind the introduction and the afterword, thought provoking. Easy to follow right along with the detectives. The narration was "meh" but I was captivated by the content.