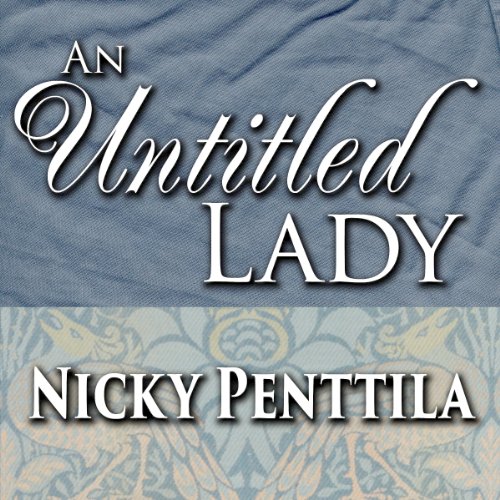 A young woman struggles to reconcile a tragic past and an uncertain future in a city on the brink of revolt.

Shocking family news forces Madeline Wetherby to abandon her plans to marry an earl and settle for upstart Manchester merchant Nash Quinn. When she discovers that her birth father is one of the weavers her husband is putting out of work-and a radical leader-Maddie must decide which family she truly desires, the man of her heart or the people of her blood.

An earl's second son, Nash chose a life of Trade over Society. When protest marches spread across Lancashire, the pressure on him grows. If he can't make both workers and manufacturers see reason he stands to lose everything: His business, his town, and his marriage.

As Manchester simmers under the summer sun, the choices grow more stark for Maddie and Nash: Family or justice. Love or money. Life or death.

What listeners say about An Untitled Lady