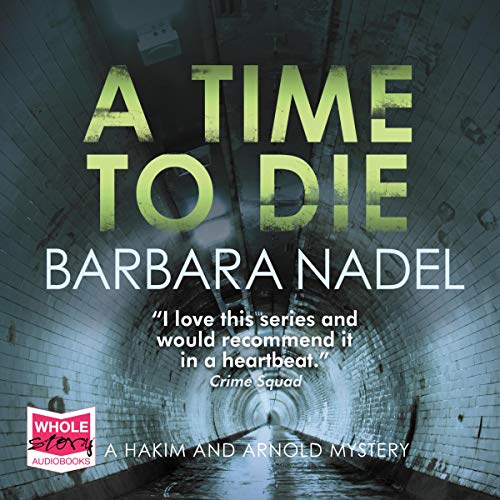 A Time to Die

By: Barbara Nadel
Narrated by: Paul Thornley
Try for £0.00

Ever since it was built in 1912, Woolwich Foot Tunnel has been the subject of rumour and speculation. Running underneath the Thames it connects north and south, and in the hot summer of 1976, when young John Saunders apparently entered the Tunnel and completely disappeared on his way to his sister's house, it was a grim and frightening place.

John was never seen again until he re-emerged 42 years later, complete with an American accent. Happy to submit to the DNA testing his sister Brenda demands, this man is definitely John Saunders, but when nothing that he tells Brenda rings true, she decides to enlist the services of Hakim and Arnold to try and uncover the truth.

"I love this series and would recommend it in a heartbeat." (Crime Squad)

What listeners say about A Time to Die

...always makes the story better, but the characters at the Arnold agency and their unlikely love affair is a thing of great joy...