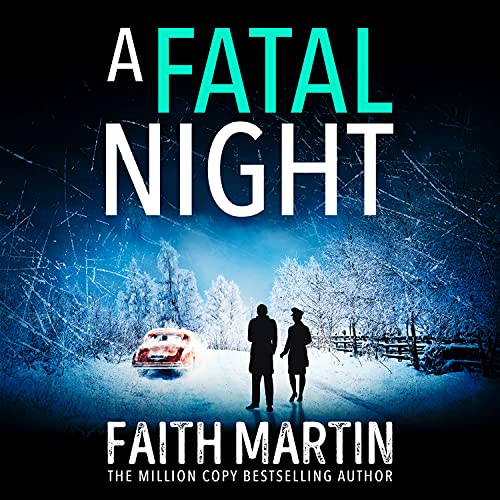 As a snowstorm rages outside, Oxford high society gathers to ring in the new year at the city’s most exclusive party. This is a soirée no one will forget...not least because a guest is found dead in his car the next morning.

It seems the young man tragically froze to death overnight after crashing into a snowdrift - but when WPC Trudy Loveday and coroner Clement Ryder are called in to investigate, they discover a tangled web of secrets that plainly point to murder.

With everyone telling different stories about that fateful night, only one thing is clear: several people had reason to want the victim dead.

If Trudy and Clement don’t find the cracks in each lie, the killer will get away with the perfect crime....

Perfect for fans of Betty Rowlands, L. J. Ross and Agatha Christie, this mystery will keep you hooked until you’ve solved the case.

What listeners say about A Fatal Night