In this highly original, gripping book, Robert Gerwarth asks us to think again about the true legacy of the First World War....

Vietnam became the Western world’s most divisive modern conflict, precipitating a battlefield humiliation for France in 1954, then a vastly greater one for the United States in 1975....

In 1944, 16-year-old Edith Eger was sent to Auschwitz. There she endured unimaginable experiences, including being made to dance for the infamous Josef Mengele....

This landmark work answers two of the most fundamental questions in history: how and why did the Holocaust happen? Find out....

A new book from the award-winning author of In the Footsteps of Mr Kurtz, Do Not Disturb explores the controversial career of Paul Kagame and the legacy of the Rwandan genocide....

In this highly original, gripping book, Robert Gerwarth asks us to think again about the true legacy of the First World War....

Vietnam became the Western world’s most divisive modern conflict, precipitating a battlefield humiliation for France in 1954, then a vastly greater one for the United States in 1975....

In 1944, 16-year-old Edith Eger was sent to Auschwitz. There she endured unimaginable experiences, including being made to dance for the infamous Josef Mengele....

This landmark work answers two of the most fundamental questions in history: how and why did the Holocaust happen? Find out....

A new book from the award-winning author of In the Footsteps of Mr Kurtz, Do Not Disturb explores the controversial career of Paul Kagame and the legacy of the Rwandan genocide.... 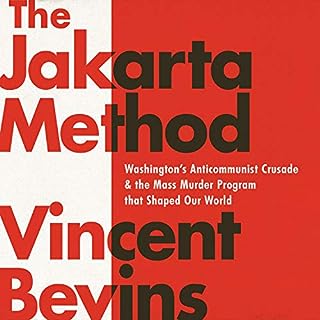 In 1965, the US government helped the Indonesian military kill approximately one million innocent civilians. This was one of the most important turning points of the 20th century, eliminating the largest communist party outside China and the USSR and inspiring copycat terror programs.... 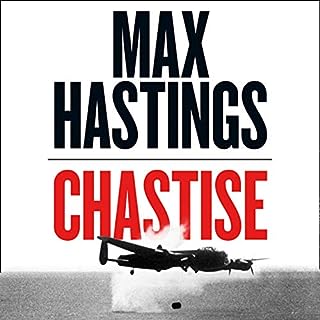 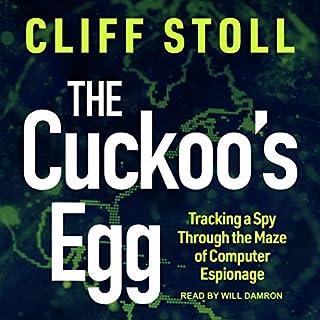 Before the internet became widely known as a global tool for terrorists, one perceptive US citizen recognized its ominous potential. Armed with clear evidence of computer espionage, he began a highly personal quest to expose a hidden network of spies that threatened national security.... 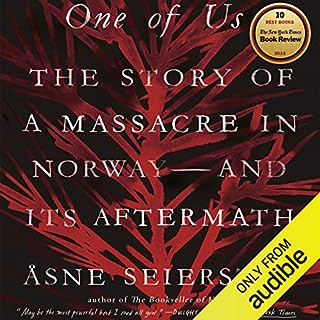 A harrowing and thorough account of the massacre that upended Norway, and the trial that helped put the country back together....

By: Åsne Seierstad, and others 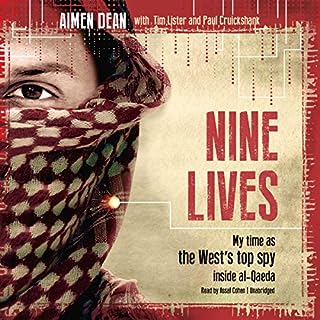 As one of al-Qaeda's most respected bomb-makers, Aimen Dean rubbed shoulders with the mastermind of the 9/11 attacks and swore allegiance to Osama bin Laden himself. As a double agent at the heart of al-Qaeda's chemical weapons program, he foiled attacks on civilians and saved countless lives....

By: Aimen Dean, and others 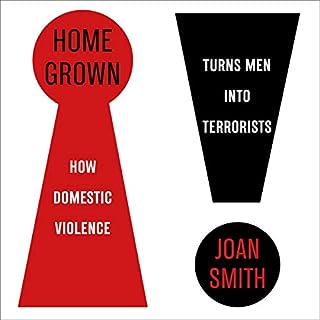 What do the attacks in London Bridge, Manchester and Westminster have in common with those at the Charlie Hebdo offices, the Finsbury Park Mosque attack and multiple US shootings? They were all carried out by men with histories of domestic violence. Terrorism begins at home.... 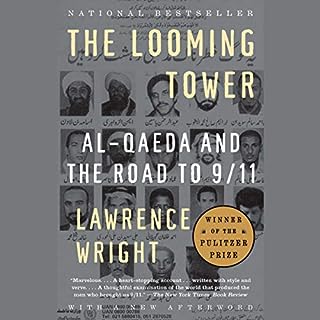 This is a sweeping narrative history of the events leading to 9/11, a groundbreaking look at the people and ideas that culminated in the assault on America.... 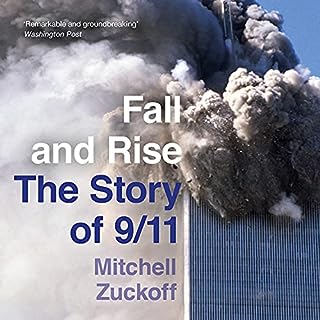 This is a 9/11 book like no other. Masterfully weaving together multiple strands of the events in New York, at the Pentagon, and in Shanksville, Pennsylvania, Fall and Rise is a mesmerising, minute-by-minute account of that terrible day.... 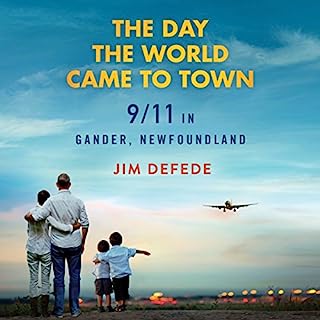 When 38 jetliners bound for the US were forced to land at Gander International Airport on September 11, the population of this small town swelled from 10,300 to nearly 17,000....

The Day the World Came to Town 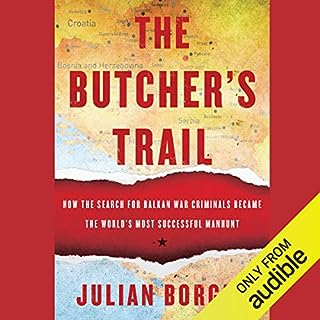 The Butcher's Trail chronicles the pursuit and capture of the Balkan war criminals indicted by the International Criminal Tribunal in The Hague.... 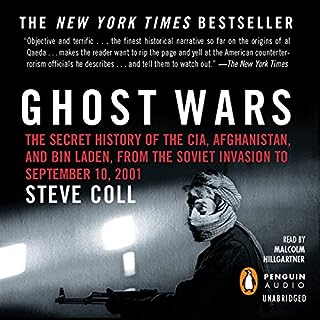 The explosive first-hand account of America's secret history in Afghanistan.... 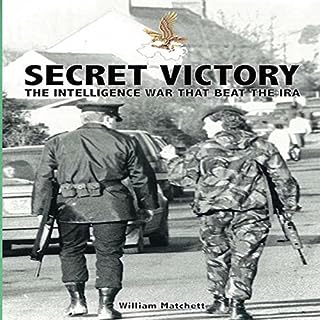 Terrorist leaders are not benevolent men inclined to make peace but vicious bullies. The IRA was the Islamic State of its day. Northern Ireland, Iraq, and Afghanistan are similar wars.... 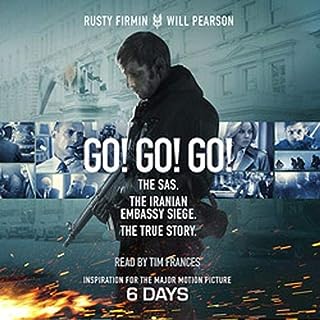 Go! Go! Go! tells the action-packed story of the 1980 Iranian Embassy siege. It is a comprehensive and gripping account of an unforgettable six-day drama that shook Britain - and the wider world - to the core....

By: Rusty Firmin, and others 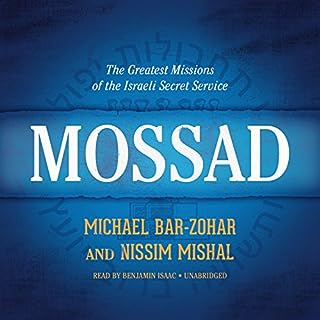 Authors MichaelBar-Zohar and Nissim Mishal take us behind the closed curtain with riveting, eye-opening, boots-on-the-ground accounts of the most dangerous, most crucial missions....

By: Michael Bar-Zohar, and others 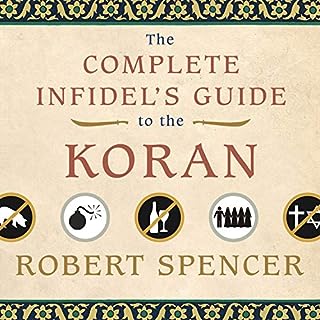 The Koran: It may be the most controversial book in the world....

The Complete Infidel's Guide to the Koran 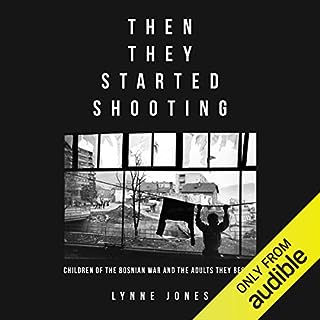 Imagine you are nine years old. Your best friend’s father is arrested, half your classmates disappear from school, and someone burns down the house across the road....

Then They Started Shooting 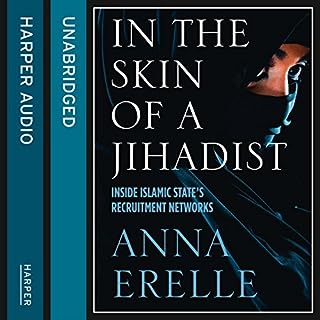 Twenty year-old "Melodie", a recent convert to Islam, meets the leader of an Islamist brigade on Facebook....

In the Skin of a Jihadist: Inside Islamic State's Recruitment Networks 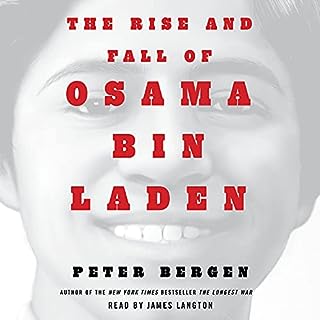 The world’s leading expert on Osama bin Laden delivers for the first time the definitive biography of a man who set the course of American foreign policy for the 21st century, and whose ideological heirs we continue to battle today....

The Rise and Fall of Osama bin Laden 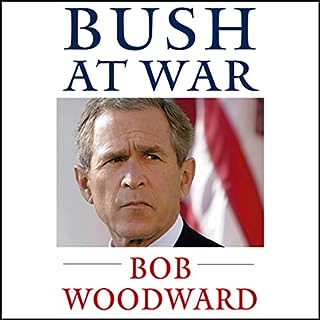 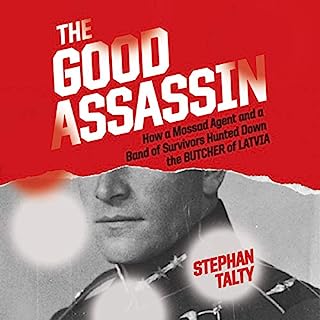 The untold story of an Israeli spy’s epic journey to bring the notorious Butcher of Latvia to justice - a case that altered the fates of all ex-Nazis.... 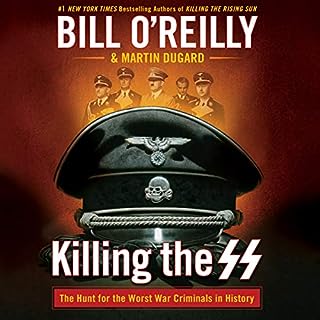 As the true horrors of the Third Reich began to be exposed immediately after World War II, the Nazi war criminals who committed genocide went on the run....

By: Bill O'Reilly, and others 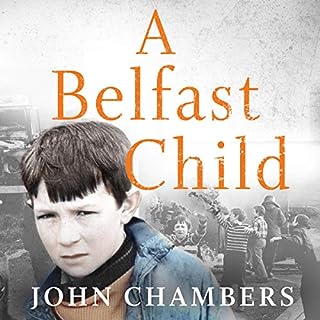 A Belfast Child is a tale of divided loyalties, dark secrets and the scars left by hatred and violence on a proud city - but also a story of hope, healing and ultimate redemption for a family caught in the rising tide of the Troubles.... 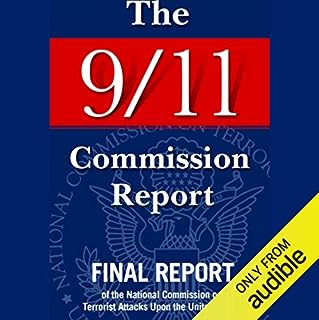 By: National Commission on Terrorist Attacks 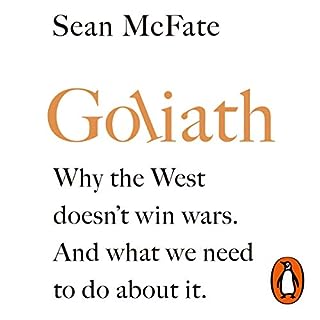 Everything you think you know about war is wrong. War is timeless. Some things change - weapons, tactics, leadership - but our desire to go into battle does not.... 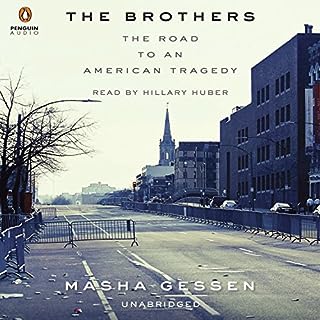 An important story for our era: how the American dream went wrong for two immigrants and the nightmare that resulted.... 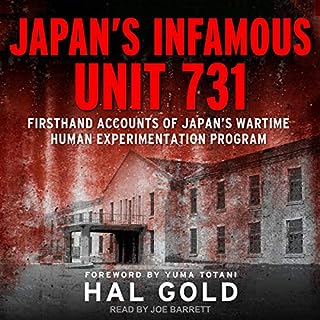 Some of the cruelest deeds of Japan's war in Asia did not occur on the battlefield, but in quiet, antiseptic medical wards in obscure parts of China. Far from front lines and prying eyes, Japanese doctors and their assistants subjected human guinea pigs to gruesome medical experiments....

By: Hal Gold, and others 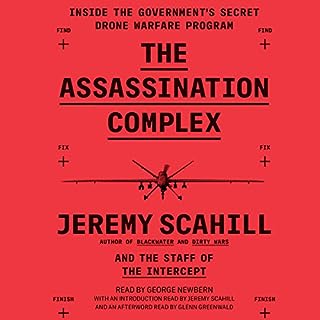 Jeremy Scahill and his colleagues at the investigative website The Intercept expose stunning new details about America's secret assassination policy....

By: Jeremy Scahill, and others 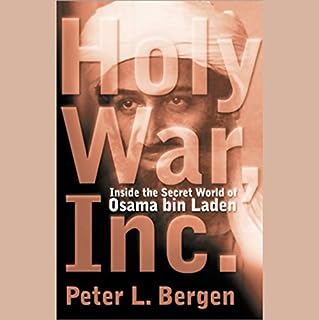 On September 11, 2001, the world in which we live was changed forever. The assault on the World Trade Center was the most sophisticated and horrifying... 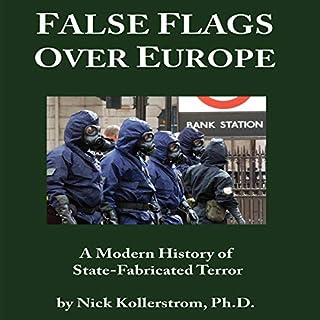 You need to know that, in the 21st century, the military fabricates terror events to scare the populace into increasing their budget. This practice has only assumed center stage in recent times, since the 9/11 event.... 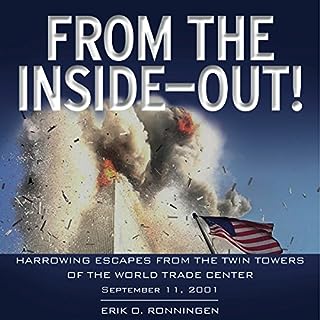 Erik Ronningen was on the 71st floor of the North Tower on September 11, 2001. Here is the story of his harrowing escape, interwoven with the accounts of 14 others....

From the Inside Out

As the first decade of the 21st century has made brutally clear, the very definitions of war and the enemy have changed almost beyond recognition. Threats to security are now as likely to come from armed propagandists, popular militias, or mercenary organizations as they are from conventional armies backed by nation-states. In this timely book, national security expert Max G. Manwaring explores a little-understood actor on the stage of irregular warfare - the gang.

Gangs, Pseudo-Militaries, and Other Modern Mercenaries

Bin Laden was born in Saudi Arabia to a rich father, Mohammed Bin Awad Bin Laden. He received a Western education from secondary school to college. He was a devout Muslim who saw the 1979 invasion of Afghanistan by the Soviets as an affront to civilization and Islam. He, therefore, organized his men to help the mujahideen fight the Soviets and drive them out of Afghanistan during the Cold War. The US, in their bid to assert their world power and supremacy, backed and fortified the mujahideen in their fight against the Soviets.