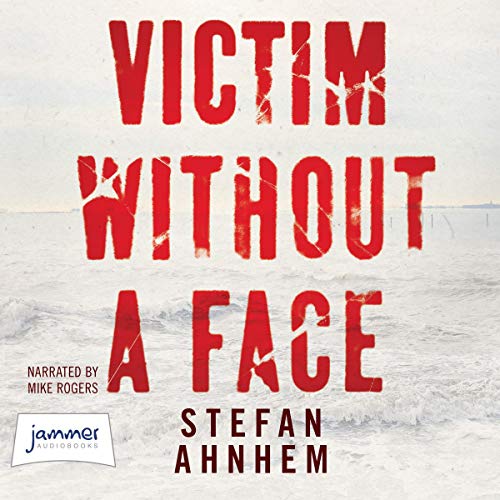 Victim Without a Face

By: Stefan Ahnhem
Narrated by: Mike Rogers
Try for £0.00

From the million-copy Scandinavian best seller comes the sensational audio debut thriller from the new star in Nordic crime fiction.

A killer with a message.

Two men have been murdered. Both of them were school bullies when they were younger. Plenty of people would have wanted them dead. A single clue has been found at the scene: a class photo from 1982, with two faces neatly crossed out.

A detective who can't let go.

Fabian Risk is the lead detective on the case. He's also one of the children in the photograph. As more people die and more faces are crossed out, it becomes clear that a serial killer is targeting old classmates one by one. Fabian Risk thought he'd left his school days behind.... Now he must confront his past if he is to find the killer before its too late.

Can you ever hide from your fate?

Victim Without a Face is the sensational debut that took the world by storm...now available as an audiobook.

What listeners say about Victim Without a Face

Very good thriller, well narrated..Twists and turns to the end. Great! Looking forward to the next Fabian Risk

This is an exciting read from start to finish.

One of the few books I found hard to stop listening to. Narrator was also good but why did the Danish accents sound Irish??? That was the only thing wrong really. Gripping. Totally recommended.

Struggled to stay interested however pushed through to the end with the hope of an exciting finale which never came.