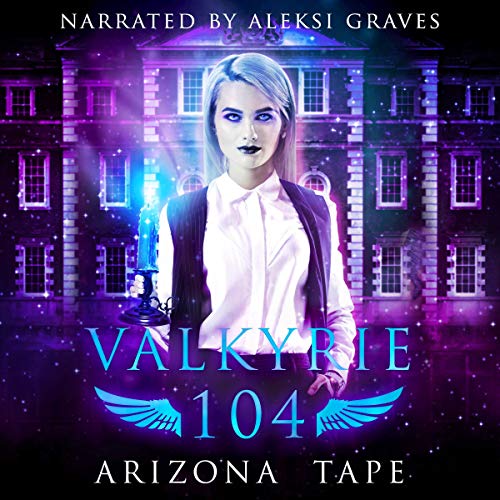 Valkyrie 104: The War of Souls

By: Arizona Tape
Narrated by: Aleksi Graves
Try for £0.00

Death always comes with a price, but is Ylva willing to pay?

The war of souls has begun against the Midnight Ravens. As an inexperienced Valkyrie, Ylva has to catch up or go under. After all, the reputation and future of Valhalla is at stake.

What listeners say about Valkyrie 104: The War of Souls

Bad start, but so worth staying

Tbh the start almost lost me, I was far too close to returning the book and leaving a scathing review about how it was a book with no progress. That said once it started to move it really picked up and thank god it did.