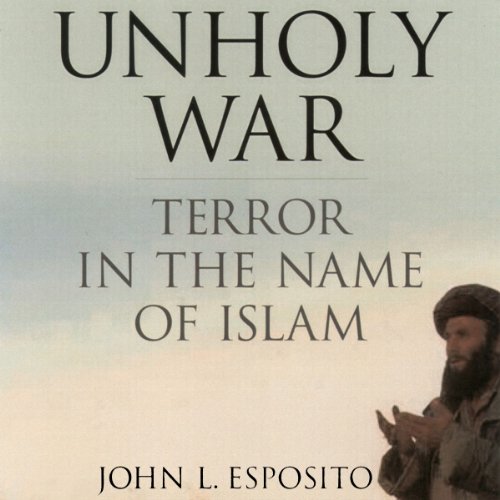 The September 11 attacks on the World Trade Center and the Pentagon left us stunned, angry, and uncomprehending. As it became clear that these horrifying acts had been committed in the name of religion, the media, the government, and ordinary citizens alike sought answers to questions about Islam and its adherents.

In this level-headed and authoritative book, John L. Esposito, one of the world's most respected scholars of political Islam, provides answers. He clearly and carefully explains the teachings of Islam - the Quran, the example of the Prophet, Islamic law - about jihad or holy war, the use of violence, and terrorism. He chronicles the rise of extremist groups and examines their frightening worldview and tactics.

Anti-Americanism (and anti-Europeanism), he shows, is a broad-based phenomenon that cuts across Arab and Muslim societies. It is not just driven by religious zealotry, but by frustration and anger at U.S. policy. It is vital to understand, however, that the vast majority of Muslims are appalled by the acts of violence committed in the name of their faith. It is essential that we distinguish between the religion of Islam and the actions of extremists like Osama bin Laden, who hijack Islamic discourse and belief to justify their acts of terrorism.

This brief, clear-sighted book reflects twenty years of study, reflection, and experience on the part of a scholar who is equally respected in the West and in the Muslim world. It will prove to be the best single guide to the urgent questions that have recently forced themselves on the attention of the entire world.

What listeners say about Unholy War