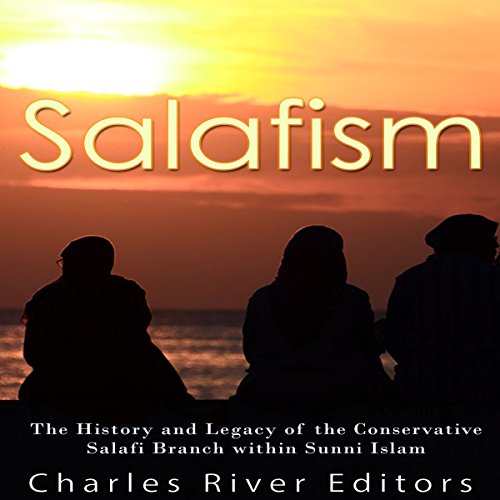 Salafism: The History and Legacy of the Conservative Salafi Branch Within Sunni Islam

"It's very simple. We want sharia. Sharia in economy, in politics, in judiciary, in our borders and our foreign relations." Mohammed Abdel-Rahman, the son of Omar Abdel-Rahman, Time. October 8, 2012.

Beginning in 2010, much of the Middle East, including Egypt, was swept up by a series of revolutions later referred to as the Arab Spring. The wave of riots and demonstrations — some violent, some not, but all impactful and sizeable — began in Tunisia before spreading like wildfire to neighboring countries in Northern Africa and eventually into the Arabian Peninsula, including Egypt, Libya, Syria, Yemen, and Bahrain. Though it eventually petered out by mid-2012, the Arab Spring led to the toppling of long-reigning monarchs and regimes, free elections, and attempts to build republics based on democratic principles.

In the aftermath of the Arab Spring protests of 2010 and 2011, the world witnessed the rise of political groups in the Middle East who associated themselves with a movement called Salafism, such as the Nour ("Light") Party in Egypt. Prior to these popular uprisings, the Salafis were rather marginalized groups within the spectrum of Islam and, in many cases, did not share a cohesive and agreed upon set of beliefs that clearly differed from what many call "mainstream Islam." Prior to the Arab Spring, different Muslim religious scholars and leaders had emerged and led what they believed to be Salafi movements to return Muslims back to the origins of the religion. The Arab Spring protests did fuel the overthrow of some long-term dictators, start civil war in other nations, and impress upon the world the power of digital communications. Another important outcome of these events was the opening of a space for religiously motivated.

What listeners say about Salafism: The History and Legacy of the Conservative Salafi Branch Within Sunni Islam

Content is good, but narration is poor. Speaker has a lisp or needs to floss. This Audible reader needs a voice coach or audio director before producing more works for Amazon.