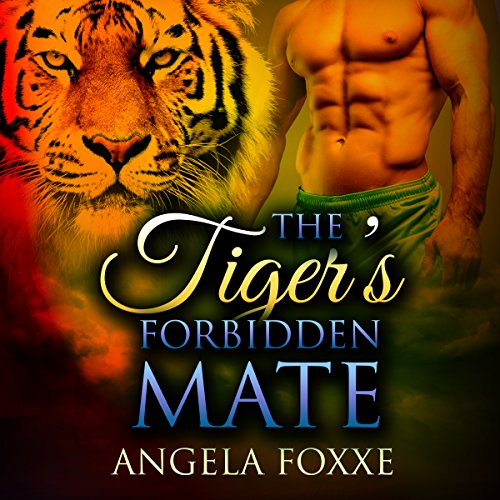 By: Angela Foxxe
Narrated by: Frankie Daniels
Try for £0.00

In a dystopian future full of monsters, mutants and shapeshifters, curvy Shawna was just trying to do what she had to do in order to survive.

She knew it was hard to find anyone she could trust and so she was pleasantly surprised when she met a handsome Weretiger called Winston. For the first time ever, it seemed like she had found someone who genuinely cared about her and was not after something for nothing.

However, it was totally forbidden for a Weretiger to even be seen talking to a scavenger like Shawna.

So when it transpired that Shawna had actually fallen pregnant with the Tiger's baby there was going to be hell to pay.

What listeners say about The Tiger's Forbidden Mate