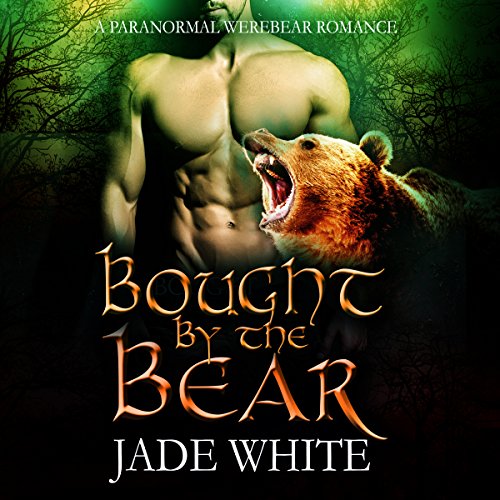 Bought by the Bear

Katherine was a Phoenix who had the ability to create fire at will.

However, she had just been exiled by her people who were disappointed with the strength of her powers.

This meant that she was put up for auction and sold to the highest bidder.

That highest bidder was a power hungry Werebear named Mason Wilde. A bear that saw something in Katherine that others did not, however he was a bear that had a dark past and dark secrets of his own....

What listeners say about Bought by the Bear