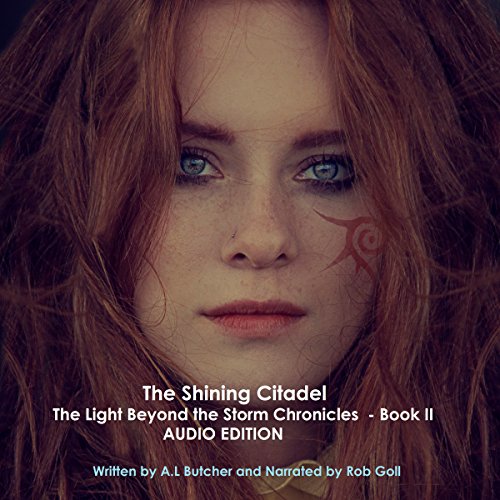 In a dark world where magic is illegal and elves live as slaves, a desperate elf and her human companion seek aid from the mysterious sorcerer, Archos and his lady, the sorceress Dii'Athella. Hoping to unearth the secrets of the Shining Citadel, lost for centuries in the mists of magic and time, they begin a dangerous and arduous journey. Could these secrets change the lives of an oppressed people or will such information bring about a worse fate?

Yet all is not as it first appears, for the corrupt Order of Witch-Hunters watch from afar and one man's obsession leads to a deadly trap. Avarice and betrayal are everywhere; who can be trusted? Creatures long thought dead rise in the darkness, and forgotten magic burns with a bitter flame.

Who makes the rules in this game of intrigue and lies? Shattered beliefs and unwelcome truths abound in an adventure filled with magic, passion, greed and revenge.

18+ rating - contains scenes of both sex and violence.