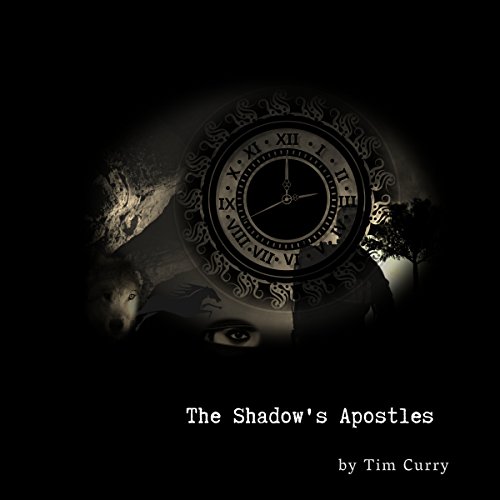 As the Bulgarian struggle for freedom from the crumbling Ottoman Empire reaches its climax, a young soldier named Serafim receives some mystical prayer beads from his father figure. He is entrusted with the task of searching for a special craftsman to engrave them, while ensuring their continued safekeeping. The mythical Broenitsa, which are imbued with the power of Bulgaria's glorious past, are coveted by many and protected by few.

As the fate of the beads shifts to present day, three Englishmen become unwitting guardians of the sacred artifact. The recipients are out of their depths but take it all in their stride as they encounter the Bulgarian mafia, an idiot freedom fighter named Lucho, whirling dervishes, and a whole host of beguiling characters on a journey into the unknown.

I downloaded this because I admire Tim Curry and thought that a story from him would be special. Honestly, I’m not to sure if the story is good or not. The terrible performance and production values overwhelmed the story.
The performer has an vocal mannerism in which every final ‘g’ has a ‘k’ added to it. This occurs in all his English accents. Mr. Adams mispronounces words way too frequently and, particularly toward the end, there are repetitions of phrases and sentences. It is like a phonograph record jumping the groove.
It is sad that one of the great voices of our time should be so ill-served in the reading of his work.