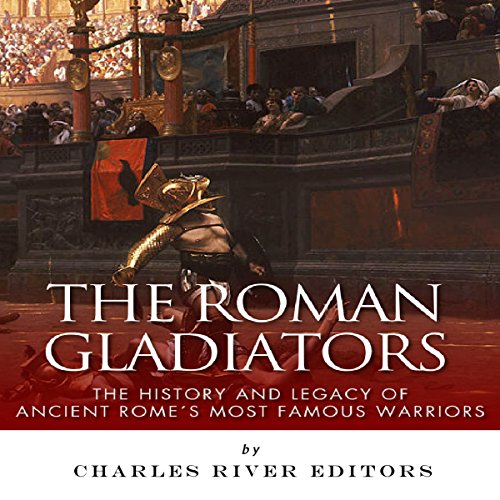 The Roman Gladiators: The History and Legacy of Ancient Rome's Most Famous Warriors

The Roman Gladiators: The History and Legacy of Ancient Rome's Most Famous Warriors

"He vows to endure to be burned, to be bound, to be beaten, and to be killed by the sword." - The gladiator's oath, according to Petronius in the Satyricon.

Gladiators are somewhat synonymous with ancient Rome, and even thousands of years after they performed on the sands, when people are asked about Roman culture, many think about and refer to the bloody spectacles of men fighting to the death in the arena. Gladiatorial combat is often regarded as barbaric, and most find it very difficult to comprehend how people could have enjoyed watching something so violent, but nevertheless, the spectacle still intrigues and fascinates people today, whether in movies like Gladiator or television shows about Spartacus.

Gladiatorial combat traces its origins back to the early Republican period from the fifth to the third century B.C., but it's still unclear where these combats first appeared. Credit has been given to both the Etruscans in northern Italy and the Campanians in southern Italy, though the first recorded gladiatorial combat occurred in the third century B.C. at the funeral of D. Junius Brutus Pera. His sons organized a combat between three different pairs of gladiators who fought at their father's grave, but exactly what these first gladiatorial combats were supposed to represent remains unclear. Some believe that the spilling of human blood was a way of offering a sacrifice to the dead, while others suggest that the contests themselves were a funeral offering in honor of the dead.

What listeners say about The Roman Gladiators: The History and Legacy of Ancient Rome's Most Famous Warriors