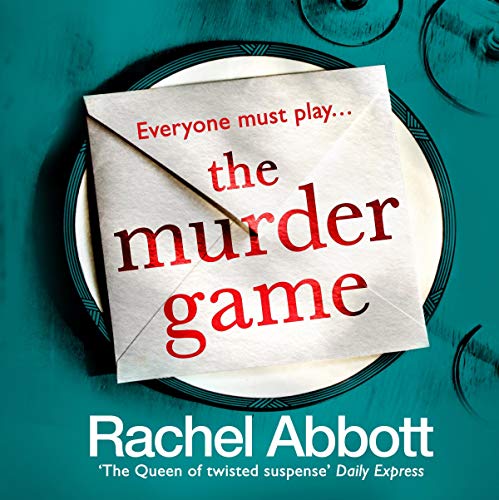 A brand new Stephanie King novel, from the best-selling queen of psychological thrillers.

But no one was married that day.

Now Lucas has invited us back to celebrate the anniversary. But the anniversary of what? The wedding that never happened, or the tragedy that occurred just hours before the ceremony was due to begin?

He's told us that tonight he has planned a game. We have our costumes, we have our parts, and everyone must play. The game, he tells us, is about to begin.

What does Lucas want from us? What are we not being told? And what's going to happen when this terrible game is over?