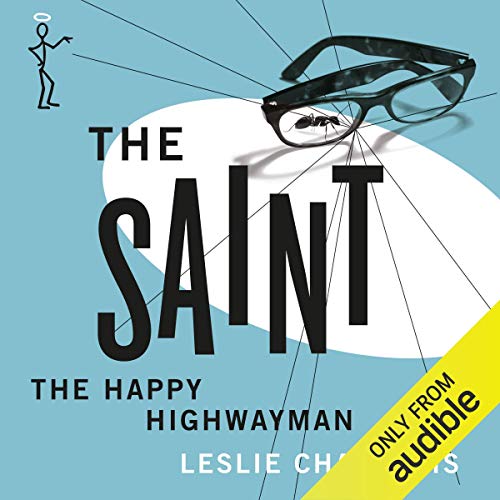 In this collection of nine short stories the Saint encounters a clever detective who isn't, a well-meaning mayor, a man who likes ants and a producer who turns out, much to the Saint's surprise, to be actually quite smart.

What listeners say about The Happy Highwayman