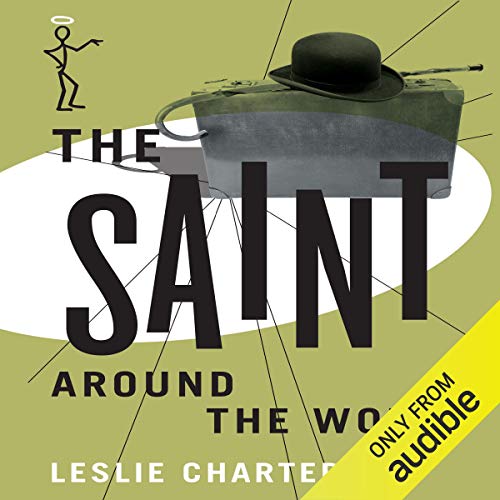 The Saint Around the World

In these six stories, Simon Templar's uncanny ability to find an adventure wherever he goes leads him into some very strange affairs.

In Bermuda, he has to solve the case of a missing husband; in England, he has to stop a husband whose wives tend not to last long. He also deals with a murder in a nudist colony, hunts for oil, matches wits with a woman as ruthless as himself and goes fishing for a drug-smuggling ring.

What listeners say about The Saint Around the World