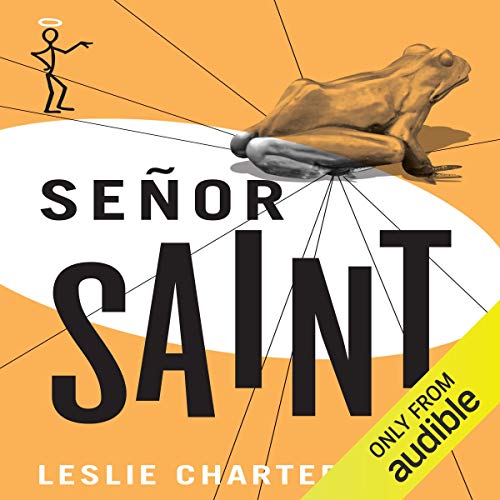 Simon Templar is at his cavalier best in this collection of South American adventures. In Mexico he meets an ice-cool blonde with her own Saintly ideas - and joins in the fun. In Baja, California, he gets caught up in a strange story of two women and a blind man's oyster bed. In Havana the Saint answers a beautiful woman's plea for help and discovers a revolution that isn't quite what it claims. And finally, in Panama he plays the sucker - but it doesn't last.

Leslie Charteris was born in Singapore and moved to England in 1919. He left Cambridge University early when his first novel was accepted for publication. He wrote novels about the Saint throughout his life, becoming one of the 20th century`s most prolific and popular authors.