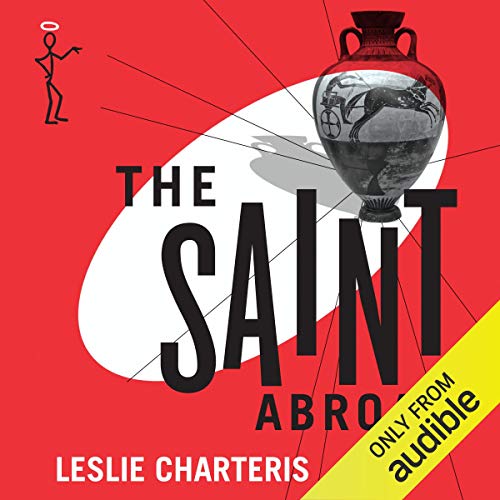 By: Leslie Charteris
Narrated by: John Telfer
Try for £0.00

Two more adventures for the Saint based on episodes from the TV series starring Roger Moore: in 'The Art Collectors' the Saint comes across a collection of Old Masters that have been hidden for many years, but then the art collector herself goes missing.... And in 'The Persistent Patriots', the Saint comes to the aid of the prime minister of Nagawiland when he becomes the target for blackmail and assassination.

What listeners say about The Saint Abroad