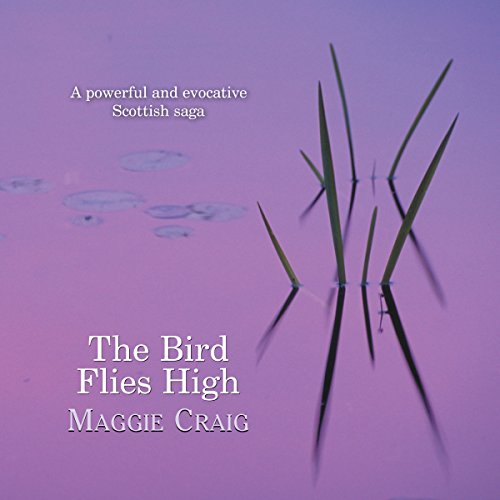 Grinding poverty and violence are on everyday part of life in Glasgow's slums during the 1920s. But Josie Collins, whose mother's death has left her alone with her abusive father, has a dream that she'll become a reporter for one of the city's newspapers. But then disaster strikes when Josie reaches sixteen.

Forced to give up her unwanted baby, she starts a new life under her mother's maiden name. After a long struggle, Josie achieves her dream and just as she starts to trust the happiness she's found, the past catches up with her, threatening everything she has worked so hard to achieve.

What listeners say about The Bird Flies High

twist n links in with other Glasgow series can't wait for the next.loved it. read

Another inspiring novel from Maggie Craig

A truly wonderful story about the real people of Glasgow. Maggie Craig has a unique talent, I had a tear in my eye on more than one occasion. At the too of my list of favourite authors - I adore everything she writes and with the talented Leslie Mackie on board as narrator how can she fail? Highly recommended.