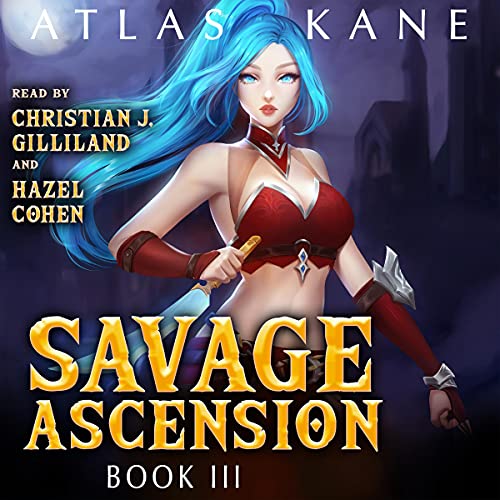 Become a true cultivator. Crush the Fourth Trials. Win a homeland of my own.

After meeting with the mysterious Harvesters, my wives and I learned more about what had been lost and forgotten than we ever thought possible. Turns out, we'd only begun to tap into our true potential.

As time passes, I will leave the sanctuary the last cultivators of Enea have provided. Returning to the harsh clamor of civilization isn't easy nor desirable.

Yet when I learn of what can be gained by defeating the Fourth Trials, I must go. I'll join my allies in the Enean capital, and there we shall vie for the greatest of honors.

A chance to ascend once more, but also to win a boon from the king himself. With the City Lord of Kazamar hot on my trail, I am sure to need it. I will rise again.

I will push my limits as a cultivator and feel the tantalizing embrace of true power. And though my path will be hard, I must carry on.

For without sacrifice, how else can I win the life of peace my gods have promised me?

What listeners say about Savage Ascension

An amazing end to a wonderful series. A very big Salute to Atlas Kane for writing something so good. as amazing as his other books and of course Christian and Hazel are as amazing as ever. very much recommended

a thrilling conclusion to the series!

The gang is back, and a plan is hatched to win their freedom and the freedom of the people they care about!
This is a satisfying conclusion to the series.

Christian and Hazel do a fantastic job with the narration!

If you've enjoyed the series so far you'll definitely enjoy this book as well!

I enjoyed this book as well as this entire series - great addition to the collection!

A great ending to a great trilogy

What a way to end this story. Mad shout outs to the author, narrator/voice actors.

A fantastic ending to the trilogy. So many books leave you with questions unanswered. Not so here! Excellent closure from all angles and an amazing story even by itself. This series is a must read.

Another great book from Atlas Kane. Also the dual narration really brings the story to life. You won't be disappointed.