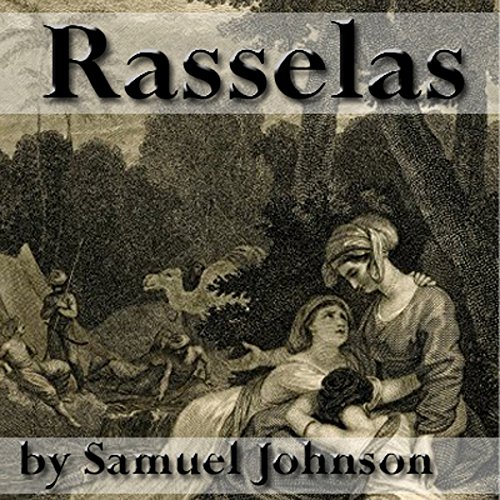 A literary giant of the 18th century, Samuel Johnson made lasting contributions to English literature as an essayist, moralist, poet, biographer, literary critic and editor. His philosophical novella Rasselas became so popular that it was translated into five languages. A new English edition was published every year and even today there are multiple print editions available.

What listeners say about Rasselas