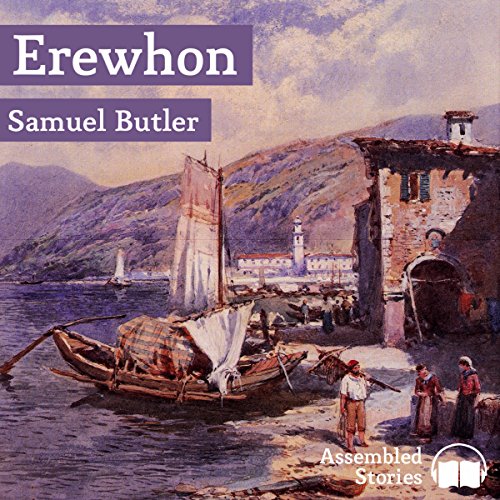 Erewhon is not only an adventure story but also Butler's satirical inversion of English customs and philosophy in the 19th century.

The explorer Higgs discovers a well organised and civilised country - apparently idyllic. However, the body politic has two ruling obsessions, disease is considered a crime and machinery is seen as a threat to the supremacy of man.

In his story Butler identified certain social and industrial conditions which have since become large moral problems. Ever present poverty and encroaching technology ensure that these problems are likely to be with us for a long time. Fantasy Erewhon may be, yet it still has a ring of truth and the power to disturb.

What listeners say about Erewhon