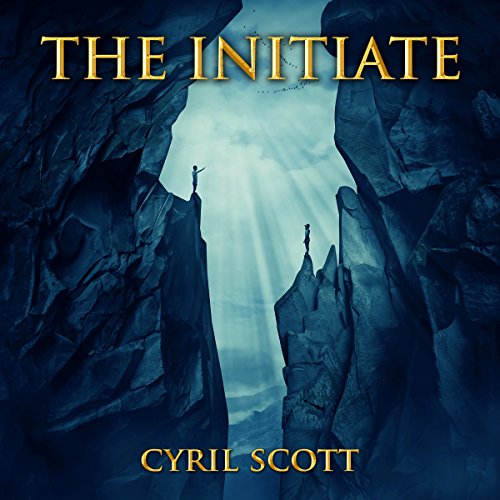 By: Cyril Scott
Narrated by: John Marino
Try for £0.00

The story, if so it can be called, of Justin Moreward Haig is a true one, in so far that such a person does exist, although, as explained later, I have been compelled for many reasons to conceal his identity.

And I emphasize the fact of his existence because there are a number of people who may doubt the possibility of attaining to that degree of perfection which he undubitably manifested, thus crediting me with producing romance instead of fact.

And yet, he does not, by any means, stand alone at his stage of spiritual evolution, for not only are there many more like him living among us at the present time, but if world history is to be accredited with truth, there have been hundreds as great as, and greater, than he in the past.

What listeners say about The Initiate

If you have any interest in truth, in consciousness and enjoying life more deeply, this is a fantastic book, brimming with wisdom and practical advice. Narrated superbly I thank all those involved and consider it a bargain to be able to tap into such wisdom for a few pennies!

A must for those seeking the truth within!

So grateful that I stumbled upon this book on my own spiritual path. Inspiring, humbling, and overall life altering perceptions that I will carry with me forever.

one of my all time favorite books

Narrator a bit sing songy but otherwise enjoyed the recording very much. Highly recommend this

story at end is the best part

the story that starts about chapter 20 is the best part of the book.