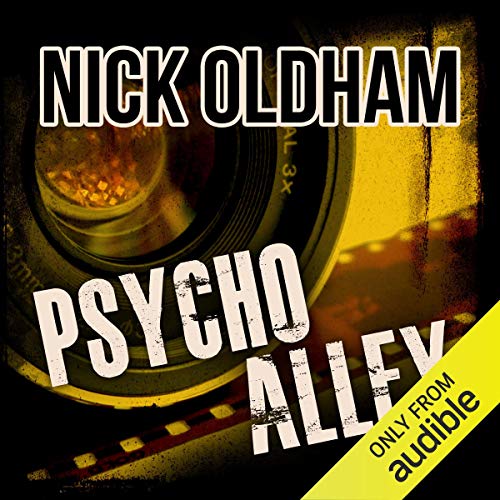 With the gruesome discovery of a young girl's body, and the abduction of another girl, DCI Henry Christie finds himself heading a high-profile, nationally scrutinized investigation which stretches his reputation and credibility to breaking point.

What listeners say about Psycho Alley

Where does Psycho Alley rank among all the audiobooks you’ve listened to so far?

I would rank Pscho Alley among my favourites, the protagonist, Henry Christie, is a fantastic character and the narrator, James Warrior, portrays him very well.

What was one of the most memorable moments of Psycho Alley?

Near the end, a certain person gets his come uppance, to say more would be a Spoiler.

I liked the way he conveys humour more than anything else but he is a great narrator overall, in my opinion he makes a perfect Henry Christie.

This book made me laugh, made me angry, made me tense, made me smile with relief . It is a thriller and I think that it does it's job as such.

I can't wait for the earlier Henry Christie books to become available, I need to know more about this character before moving on to the later books. Henry Christie is not above breaking the rules to get the job done, he seems to have a lot of issues in his life and this makes for an interesting character (for me at least).