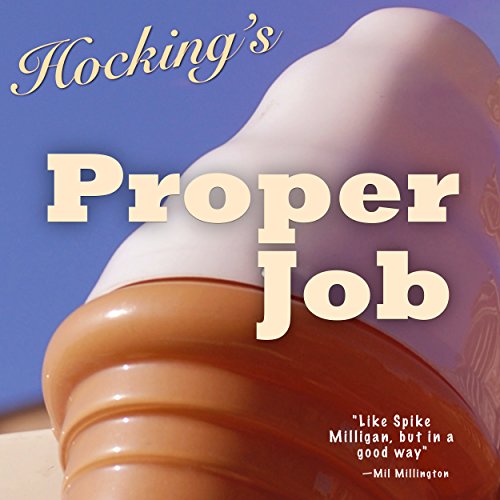 In Cornwall, Andy Carrick is trying to hold down a summer job before leaving for university. The crimp in his plan arrives in breathtaking form: Penelope Brown, heiress to the Brown's Ice Cream empire. Before long Andy finds himself in the surprisingly dangerous role of ice-cream man.

To reach university unscathed, he'll need to cope with his best friend, Doogie, who might have taken a shine to Penelope; and his new boss, Big Jeff, whose belly shakes like a bowl full of jelly when he screams, "You're fired!" Then there's Old Boy, whose real name no one can remember.

This is a novel about a boy, a girl, long queues, and a total eclipse of the sun.

Beach-time reading will never be the same again.