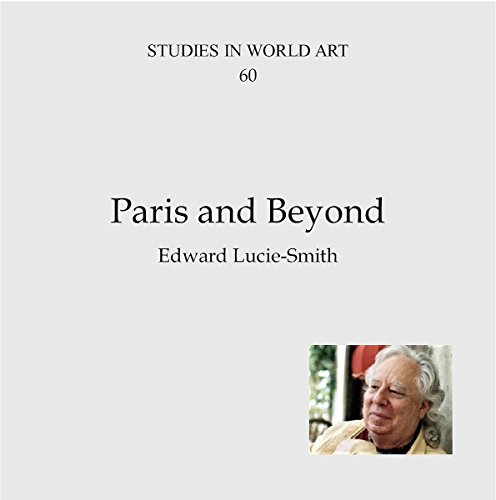 In the early years of the 20th century, Paris became the center for an international community of artists. Some of them were French, but the city also offered its hospitality to artists from an increasingly wide range of other nationalities. Some, like Marc Chagall, came from communities that had never produced artists of international note before.

The result was a mixture between a stewpot and a laboratory. A stewpot because all kinds of cultural traditions were blended together. A laboratory because this is where all kinds of artistic ideas were continually tested to their limits. Nothing like this artistic community had ever existed previously, not even in Rome during the 17th century, when artists from Northern Europe flocked to Italy to complete their technical and intellectual education.