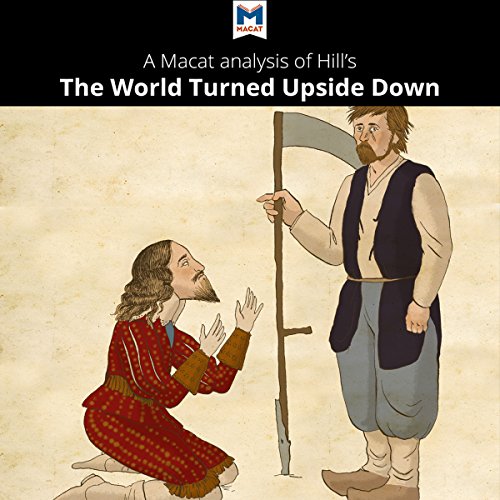 A Macat Analysis of Christopher Hill's The World Turned Upside Down: Radical Ideas During the English Revolution

English historian Christopher Hill turned thinking about the English Civil Wars (1642-51) on its head when he published The World Turned Upside Down in 1972. Instead of focusing on power struggles in the upper echelons of English society - on the battle between the monarchy and would-be republicans - Hill looked to develop "history from below", investigating the lives of ordinary people, the way they saw society, and their political hopes for the future. Hill uncovered dissent, unrest, and the desire for a fuller, permanent revolution in the social order. This desire for what ordinary people viewed as a fairer society was eventually squashed when the social elites were restored to their position of power.

A confirmed Marxist, Hill's interpretations of history have fallen out of favor with some in recent times. But The World Turned Upside Down remains arguably the best general history of popular radicalism of the time.

What listeners say about A Macat Analysis of Christopher Hill's The World Turned Upside Down: Radical Ideas During the English Revolution