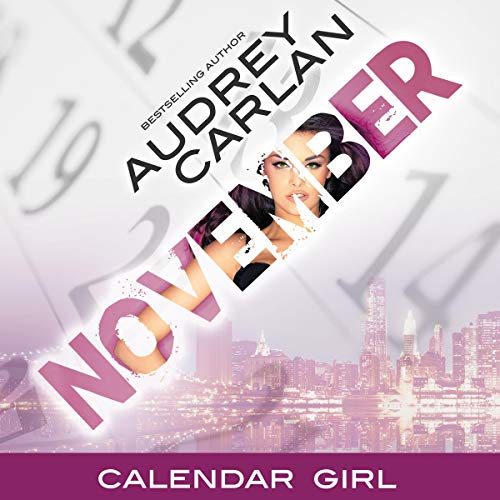 Three things I never expected to experience in the month of giving thanks, but that is just what I received. Wes had survived Hell on Earth, and was back where he was meant to be...in my arms and my bed. For good. There would be no breaking us apart after the trauma we experienced up to this point.

My new job with Century Production sent me to the big apple to interview celebrities for a special segment on being thankful. What is a girl to do when she has an entire host of celebrity friends from her past year of travels? You better believe I called up my friends Mason Murphy, all-star pitcher for the Red Sox, and Anton Santiago, the Latin Lov-ah, to participate. They were all too happy to oblige, only my guy's feathers were a bit ruffled by the ease with which they came running.

Add in my new family and you've got a fairytale Thanksgiving. Except for one tiny detail...the single seat at the table, left open by the hole in my heart that only one person could fill.

In the eleventh book of the Calendar Girl serial, Mia is off to New York City to film a segment for her new job. Now that her debt has been paid, and the threat from her ex is gone, she no longer has to live life as an escort. Only life has thrown her some new challenges to round out her year.

What listeners say about November

TIME TO WRAP THIS YEAR UP

Somewhere in the course of this year long journey, this storyline became predictable and stagnant. The best thing about it has been the narrator and the hot sex scenes---those are intense as ever---but everything else is just not what the earlier books provided--good entertainment that made me laugh and want to get to the next month because the characters were just that interesting. I'm going to finish up the series because I'm loyal like that, but, I wouldn't recommend this to be honest. Maybe if it were on a deeply discounted sale, otherwise, only half the year is really worth your money and time.

Another Month of Romance

The story line was completely unexpected but I enjoyed these short stories. The narration was done well. And the characters charmed me with a new twist each month.

Be sure to start with January.

OMG! The overall storyline was okay, but I don't understand why Mia and Jennell had to be written so skanky and trailer trashy. It's so annoying.

Love how the story came back around and as always the narrator; Summer Morton, is awesome.