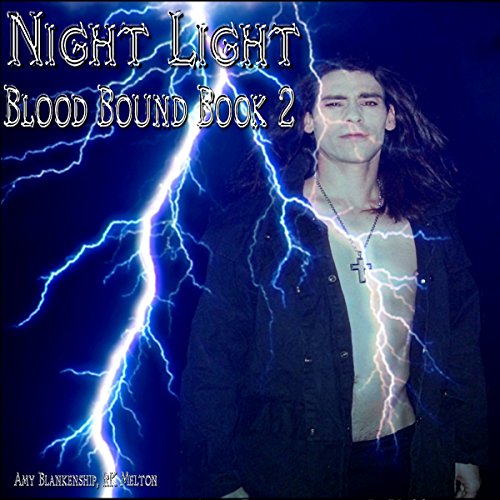 Quinn Wilder has watched her with the hungry eyes of a cougar since the day she was born. When she became a teenager, the temptation to claim her as his mate quickly became a rift between him and her overprotective brothers. When their fathers killed each other in battle, the ties between the two families were severed, and she was taken safely out of his reach. Stalking her from a distance, Quinn finds the vampire war has its good points when she forgets to stay away.

Kat Santos hadn't seen the owner of Night Light for years. That is until Quinn suddenly decides to kidnap her and accuse her of setting him up for the vampire murders. Realizing the enemy is playing them, the two families combine their strength to stop the vampires from terrorizing their city. As the underground war escalates, so do the flames of desire, as what started out as a kidnapping quickly turns into a dangerous game of seduction.

What listeners say about Night Light