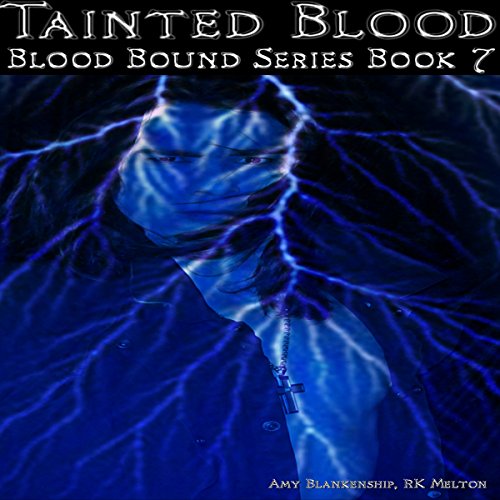 Making a deal with a demon is binding, even if you don't know the person is a demon. Using that to his advantage, Zachary broke the sacred rule and deliberately offered Tiara a deal. He would become her only lover until she found a true mate which he intended on her never finding.

Sealing the deal, his dark side emerges when Tiara runs from him thinking she is now on PIT's hit list because of her tainted blood. Zachary fights fire with fire when he catches her hiding within the arms of the enemy.

What listeners say about Tainted Blood